Platt/Whitelaw Architects is a full-service architectural firm, dedicated to public and community based projects.

Learn More About Our Approach

Our Mission is to provide responsive architectural services, designing buildings that enrich the user, the community and the environment.

Explore Our Past Projects 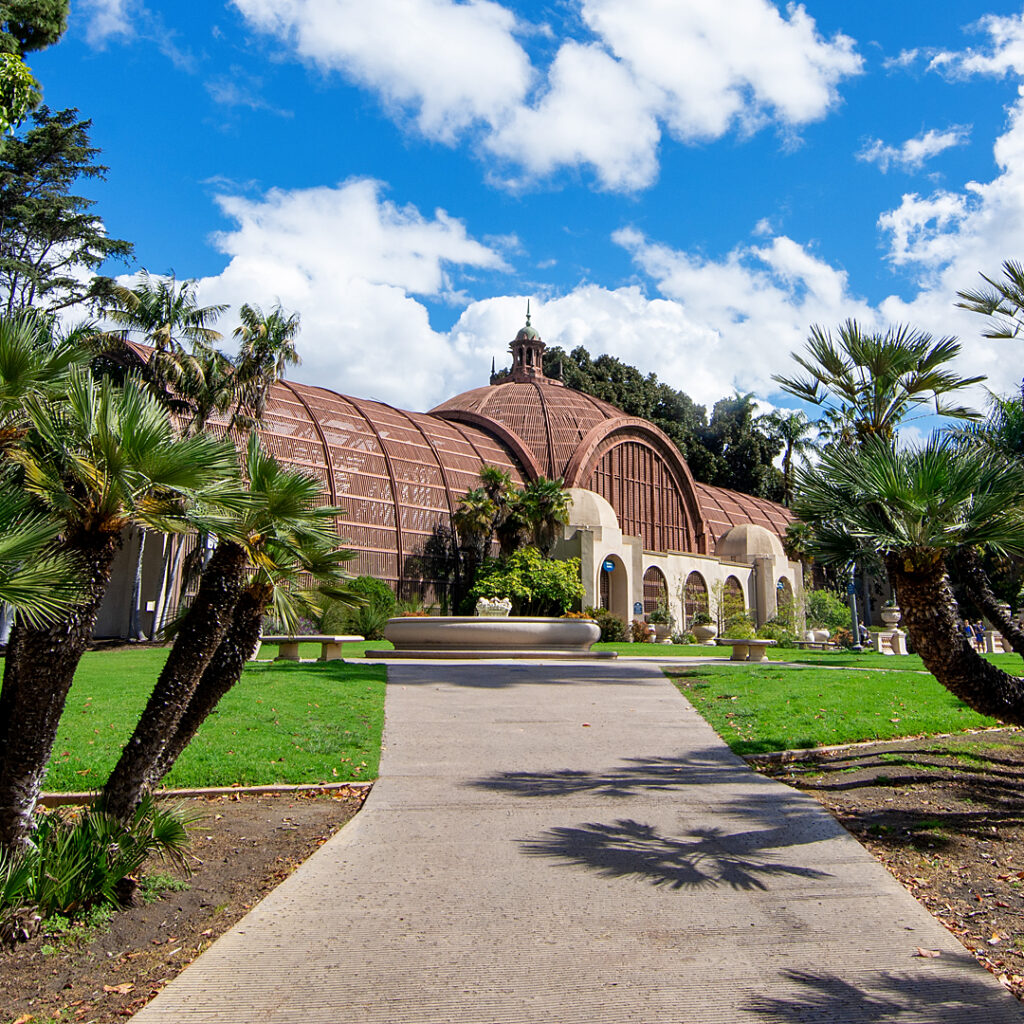 Balboa Park’s origin story Just outside downtown San Diego are 1,200 acres of land dedicated as park space by the City of San Diego. Known as Balboa Park, the space includes many natural and planted areas as well as buildings that represent some of San Diego’s most iconic architecture. Central Park in New York City was the first large-park dedication by a U.S. city. In 1868, Balboa Park became the second. It was actually in 1835, when the land was still part of Mexico, that authorities … END_OF_DOCUMENT_TOKEN_TO_BE_REPLACED 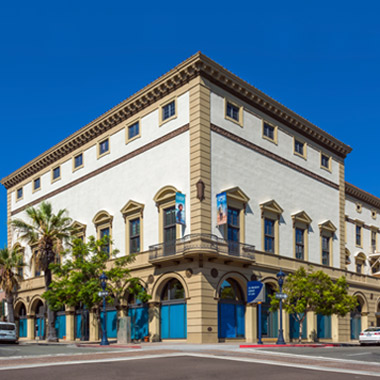 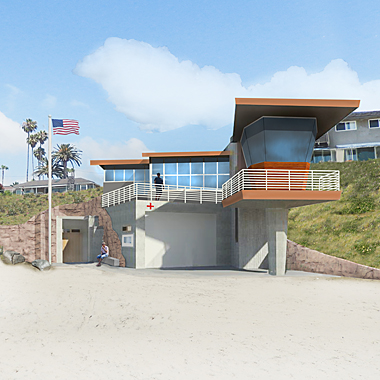